We are a private energy company built to provide residential, commercial, and industrial customers with affordable electricity supplied by 100% green energy. As a fast-growing gentailer, we acquire renewable generation assets and retail energy companies in deregulated electricity markets throughout the United States. 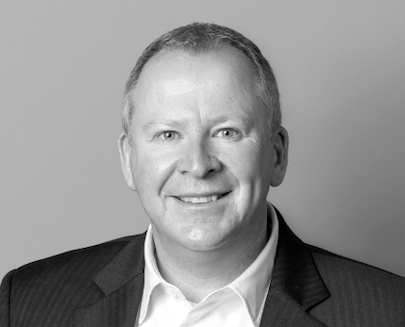 Mason Miller has been active in the infrastructure and energy industry since 2001, including more than $500 million of acquisitions and similar transactions as a principal and operating partner spanning the full investment cycle. He has owned, operated, developed, and optimized cogeneration/CHP systems, mining operations, barge loadout facilities, rail and other transportation assets, water/wastewater systems, and other critical infrastructure operations.

In addition to Confluent Power, his current operations include the St. Louis district energy system — which provides highly-reliable clean steam, electricity, hot water, and chilled water to over 40 million square feet of building space in the city’s central business district — and one of the largest water/wastewater automation and controls companies in the eastern United States.

He holds a B.S. from Northwestern University and a J.D. from Washington & Lee University. 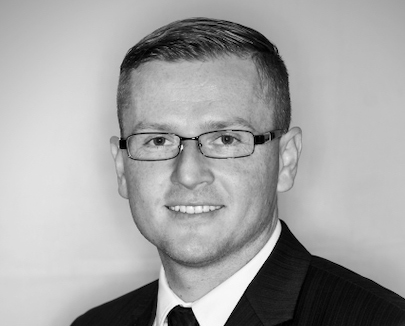 As president of Confluent Power, Amir Memic has broad responsibility for the company’s finances, development and planning, M&A, investment activities, and oversight of the critical day-to-day operations.

He previously served as the director of development of NextEra Energy from 2018 until October 2021, where he held overall responsibility for running both project and business development in Texas for NextEra Energy’s transmission business unit. In this role, he coordinated with leading global renewable generation developers and oversaw transmission infrastructure projects from inception through energization to accommodate grid interconnection. His portfolio of generation interconnection projects totaled approximately 1.5 gigawatts of new energized renewable generation in solar, wind, and storage. It also included 5+ gigawatts of future renewable generation, to be developed in 2022 and beyond. He led multiple transmission infrastructure projects in coordination with load-serving entities to interconnect new oil and gas and datacenter loads throughout Texas.

Prior to working for NextEra Energy, he spent 8.5 years with the Lower Colorado River Authority (LCRA) in various roles ranging from their transmission asset management department to the senior leadership team in a corporate strategy role. His technical background gave him the opportunity to travel globally to perform FAT inspections of equipment manufacturers, lead drafting of numerous specifications and maintenance standards, perform substation design and generation/load interconnections, and take part in NERC compliance audits. He finished his LCRA tenure leading executive-sponsored restructuring projects with cross-functional teams throughout the entire organization. 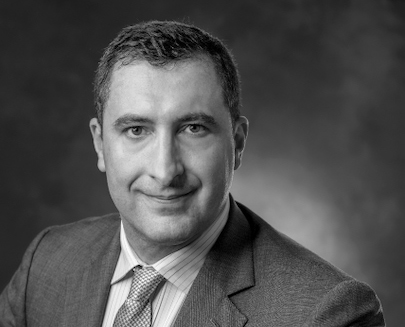 Dimitar Stoimenov is an accomplished, results-driven corporate development and capital markets executive with extensive transaction experience across multiple products. In his role as director of corporate development, he is responsible for creating and implementing strategic initiatives. He partners with various teams within the company and with industry stakeholders to attain sustainable market and geographic expansion.

Prior to joining Confluent Power, he held leadership positions with an energy efficiency startup, a growth-oriented international energy storage company, and global investment banks, including Bank of America and Credit Suisse. He began his energy industry career 15 years ago in Credit Suisse’s Global Power and Renewables group, where he directed financings and M&A transactions of more than $5 billion for large electric utility companies and emerging solar, wind, and alternative fuels companies. 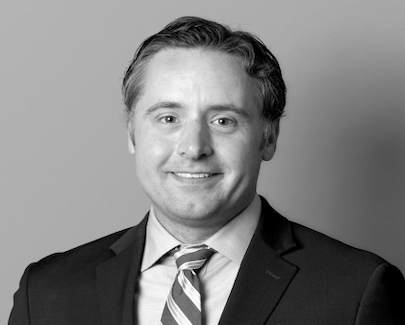 Brandon Costello is the director of finance and business development for Confluent Power, Ashley Energy, and Dorsett Controls. His focus in finance is the underwriting and valuation of acquisition opportunities, along with FP&A. Brandon’s role in business development is to foster and cultivate relationships with current customers and to identify, target, and entice new potential customers.

He has 15 years of commercial real estate development experience, having worked in both Chicago and St. Louis. During his time in Chicago, he worked for the second largest REIT in the world, GGP (now Brookfield Retail). While at GGP, he worked directly with the chief investment officer in the acquisitions and ventures group, totaling transaction experience north of $2 billion through acquisitions, joint ventures, and divestitures. Upon returning to St. Louis, he spent three years overseeing the solar development pipeline at SunEdison, along with working on the treasury team and foreign currency hedge and interest rate derivatives programs. After leaving SunEdison, he returned to the commercial real estate field and has worked with some of St. Louis’s largest local developers — Sansone Group, Rothschild Development, and The Staenberg Group.

He received his B.S.B.A. from the University of Missouri, Columbia with a double major in Finance and Real Estate.